Listings Nearby provides you the most detailed, up-to-date catalogue of new construction home developments in Port Coquitlam BC.

According to MLS® Home Price Index – Real Estate Board of Greater Vancouver (September 2020), the benchmark price in Port Coquitlam BC for new homes is:

These prices have increased by 45.9% for single-family detached homes, 61.2% for townhomes, and 84.5% for condos/apartments within the last 5 years.

14 Developments
Sort by:
For Sale 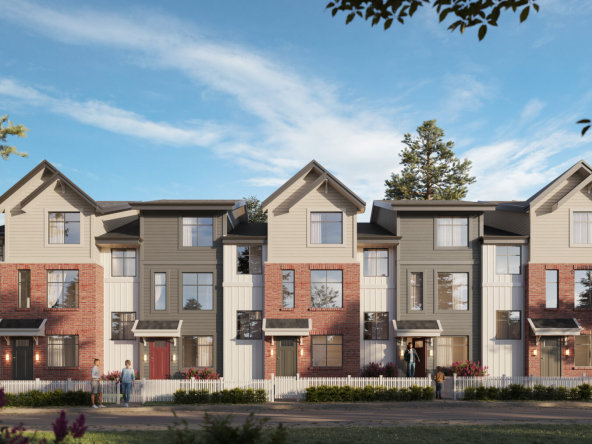 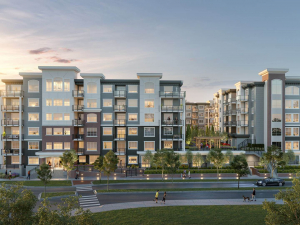 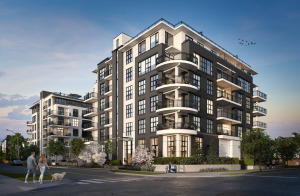 For Sale Move In 2023 Preconstruction 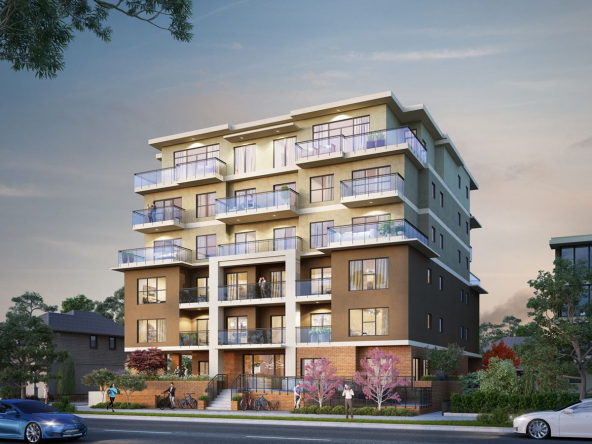 New Construction Homes for Sale in Port Coquitlam BC

Port Coquitlam, British Columbia is often referred to as “PoCo.” It is Canada’s 88th-largest city by population, with a population of about 61,000.

In earlier times, Port Coquitlam was known as a First Nations village found at the mouth of the Coquitlam River, known for its Pacific Coast fish. The name Coquitlam is an aboriginal word meaning salmon.

Port Coquitlam has experienced significant growth after its incorporation in 1913. At the same time, the City has also retained its small-town charm and its authentic historic downtown core.

Family-friendly Port Coquitlam was named B.C.’s third most livable city and 33rd out of 200 in Canada.

The residents of Port Coquitlam are aware of its special qualities, including affordability, parks and trails, a quaint historic downtown core, an enviable central location, and a strong sense of community spirit. It’s easy to get around using the extensive network of trails and bike lanes.

The City’s housing and land are among the most affordable in the region north of the Fraser River. Also, the property owners benefit from some of the lowest tax rates in Metro Vancouver.

There are many new construction home developments going on in Port Coquitlam by some big real estate developers & builders, mostly condos & townhomes. These developments include The Bloc by MacLean Homes, ALBA condos by Mondevo, Mackenzie Park condos by Redekop Reddale Group, and so on.

If you’re interested in learning about the Port Coquitlam’s real estate market and how it has changed over the year, Listings Nearby provides you housing market stats that will help you further in your research.

According to MLS® Summary – Real Estate Board of Greater Vancouver (September 2020):

It is a good idea to first consider whether the city will be the right for you and your family before buying a real estate. A quick glance at the data can help determine that.