Listings Nearby provide you the most detailed, up-to-date catalogue of new construction home developments in Coquitlam BC.

According to MLS® Home Price Index – Real Estate Board of Greater Vancouver (September 2020), the benchmark price in Coquitlam BC for new homes is:

These prices have increased by 37.4% for single-family detached homes, 55.4% for townhomes, and 78.1% for condos/apartments within the last 5 years.

67 Developments
Sort by:
For Sale 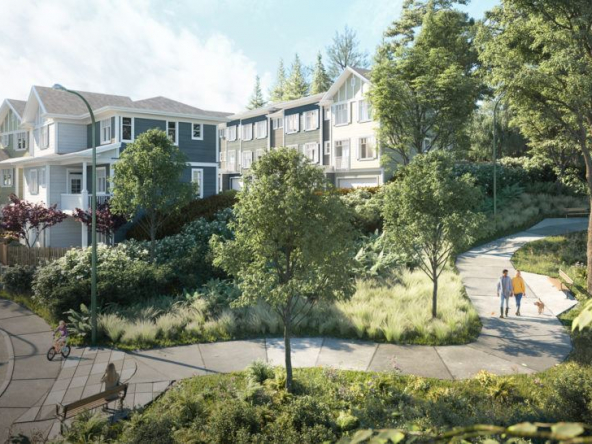 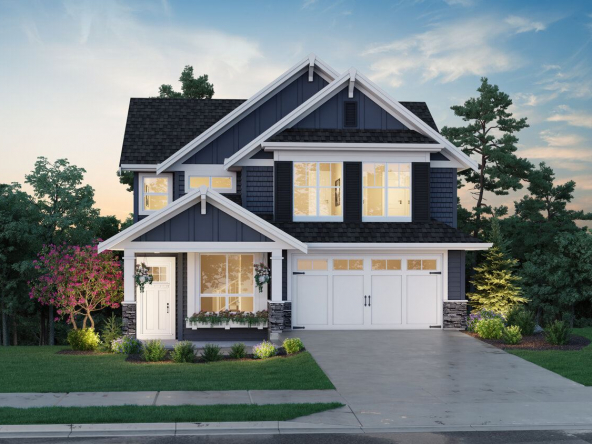 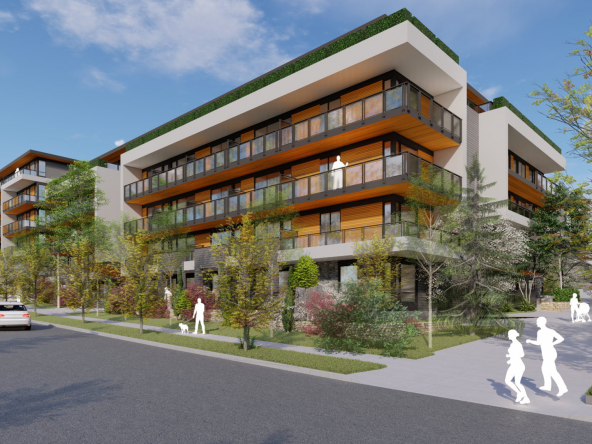 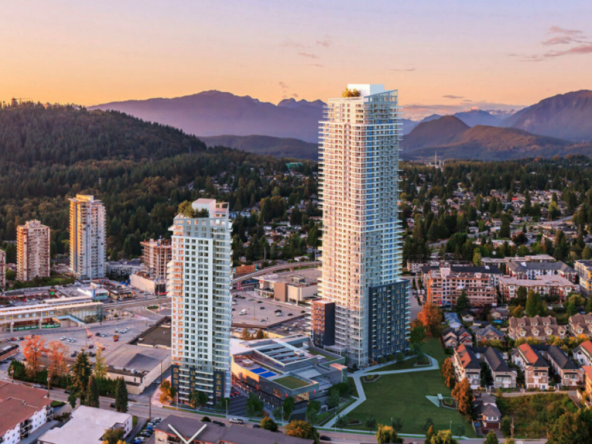 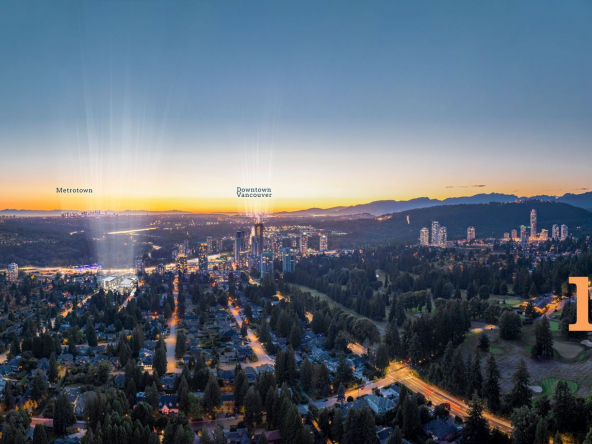 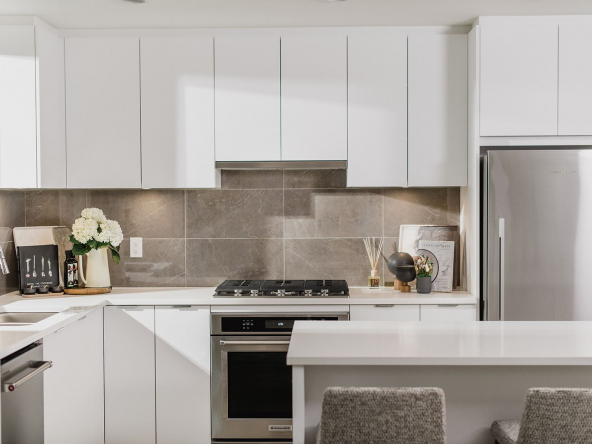 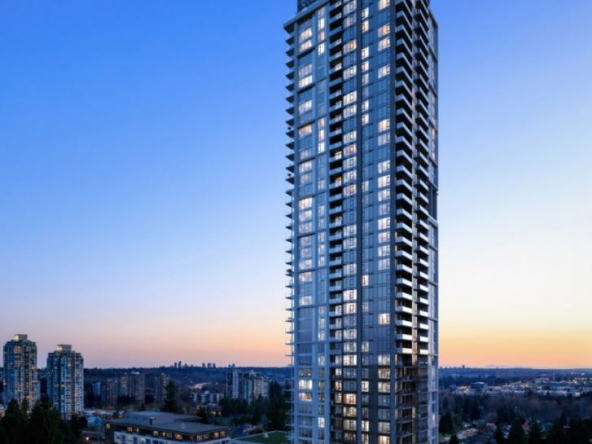 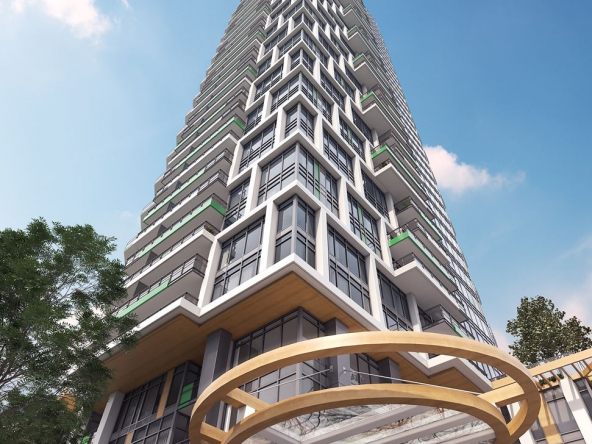 Sophora at the Park 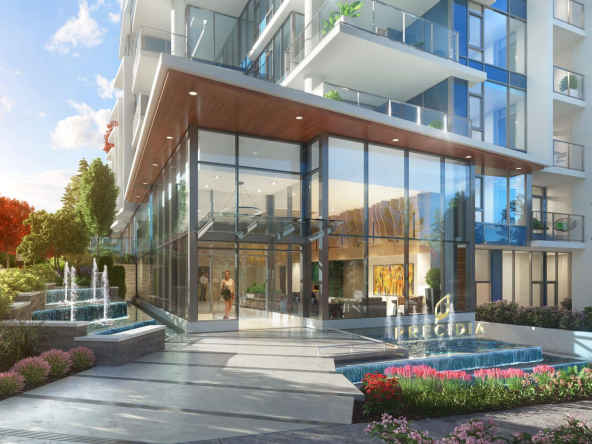 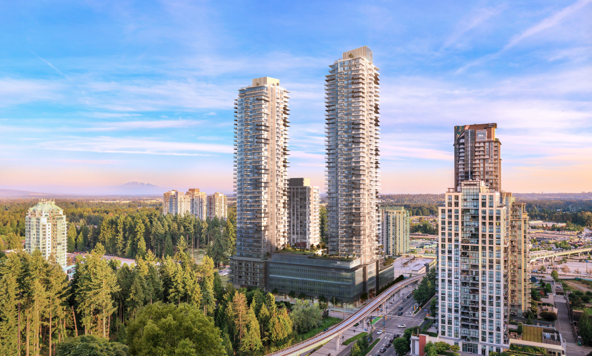 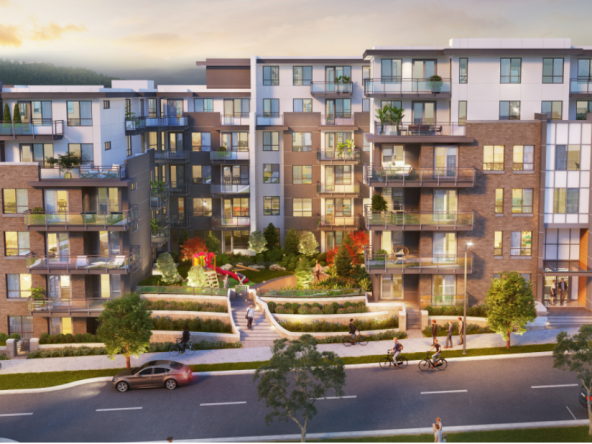 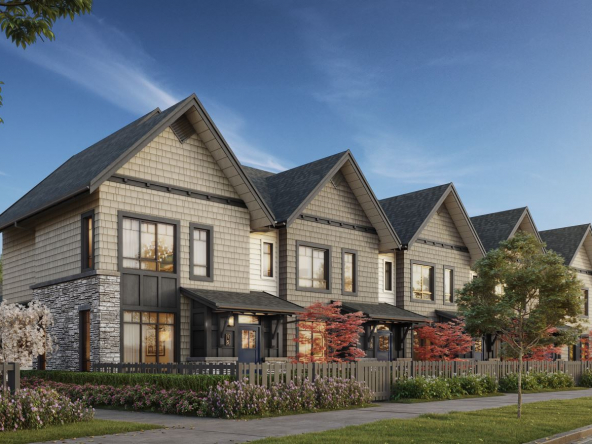 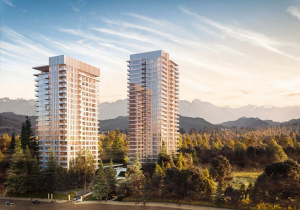 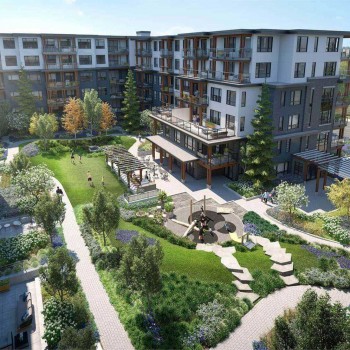 For Sale Move In 2022 Special Incentives 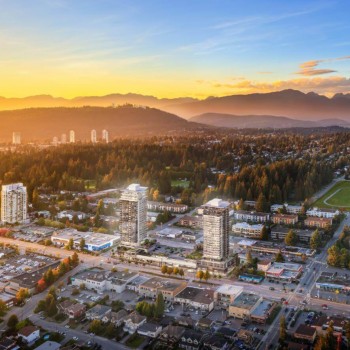 The Heights on Austin

New Construction Homes for Sale in Coquitlam BC

Coquitlam is the sixth-largest city in B.C. with a population just over 139,000. Incorporated as a city in 1992, Coquitlam is a city in the Lower Mainland in the province of British Columbia.

The nearest cities to Coquitlam are Port Moody, Burnaby, New Westminster, Port Coquitlam, Surrey, and Pitt Meadows. There are at least 20 neighbourhoods that make up the city of Coquitlam, spread out over three distinct, geographical areas.

Coquitlam offers public transit throughout the city. Highway 7A runs through central Coquitlam and Trans-Canada Highway 1 to the south of Coquitlam. There are also trains and buses that take the daily commuters directly to the other parts of the lower mainland like Burnaby or Metro Vancouver.

There are many new construction home developments going on in Coquitlam by some big real estate developers & builders, mostly condos & townhomes. These developments include SOCO by Anthem, Victoria Townhomes by Mosaic Homes, Wynwood Green by Anthem, Sydney by Ledmac by Ledingham McAllister, Smith & Farrow by Boffo Developments Ltd, Shaw Ave condos by Kingswood Real Estate, Hensley by Cressey, and so on.

Hot neighbourhoods with most new construction home developments in Coquitlam are:

Listings Nearby provide you Coquitlam housing market stats, and how it has changed over the year. This will help you further in your research.

According to MLS® Summary – Real Estate Board of Greater Vancouver (September 2020):

If you’re looking to buy a new home in the Coquitlam, contact us and we will connect you to the right person who can provide you with the detailed information on the development(s) you’re interested in and help you in deciding & buying your dream home.