British Pacific Properties, a family-owned business for three generations, is a company that respects the past and embraces the future.

Since our inception in 1931, our history has been interwoven with the development of West Vancouver and the North Shore. This includes constructing the Lions Gate Bridge – which opened the North Shore to development – and building Park Royal, Canada’s first covered shopping centre.

For more than 85 years, we’ve also played a unique role in developing West Vancouver by building exceptional master-planned communities, from the original British Properties to the just-launched Uplands, our newest neighbourhood which sets a new standard in the diversity of housing options and access to nature and recreation as we move towards the future Cypress Village.

In all of our projects, we achieve the highest standards of design and
construction, balanced with careful protection of the natural environment.

We are proud of the legacy we have built in West Vancouver – and we will continue building homes and neighbourhoods that exemplify our commitment to outstanding construction and craftsmanship. 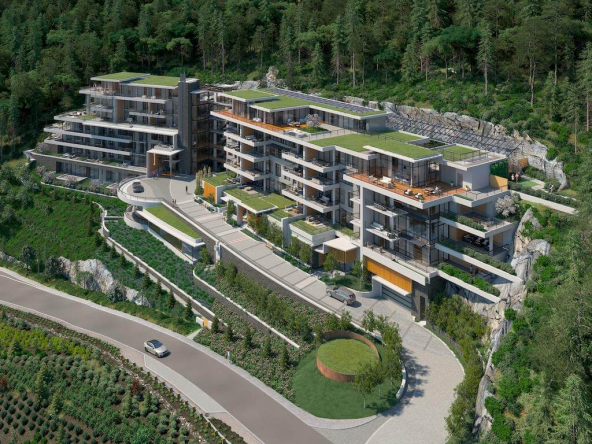 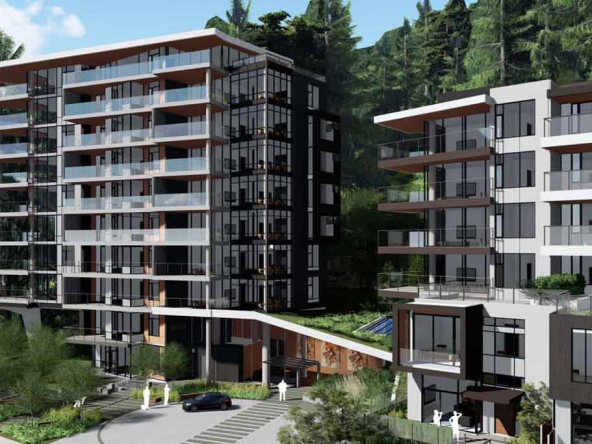 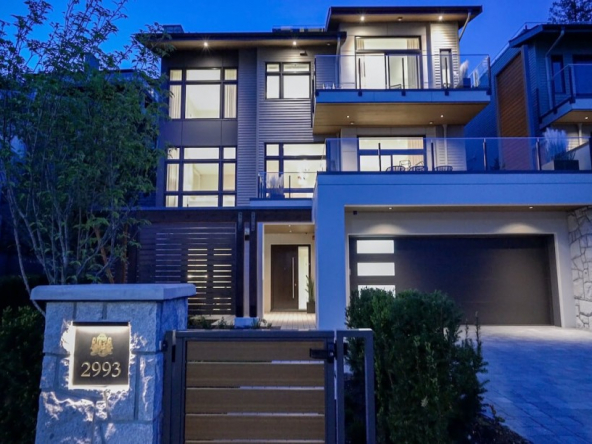 For Sale Move In 2022 Preconstruction 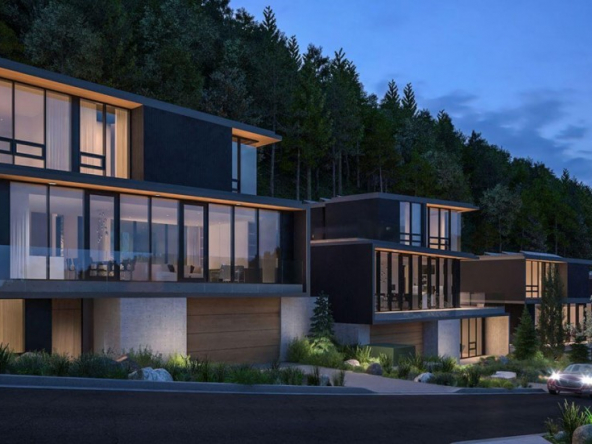 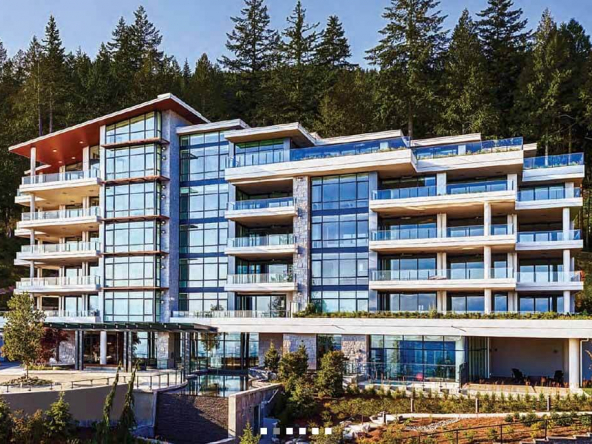 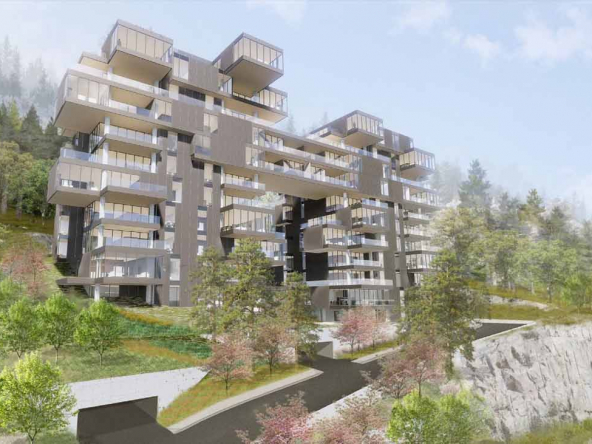 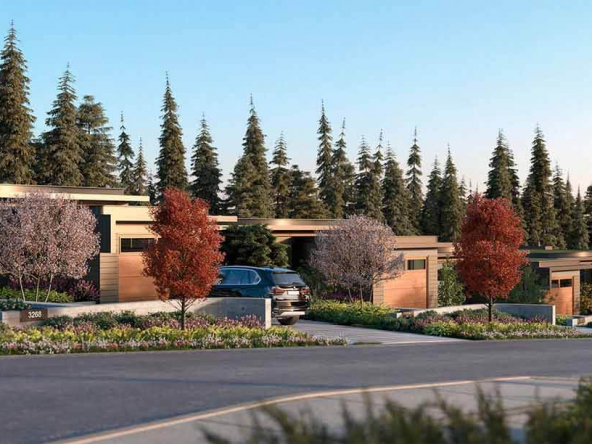 The British Pacific Properties legacy began in 1931, when a group of investors, led by the Guinness family, purchased 4,000 acres of land from the District of West Vancouver. The founding vision was to build exceptional neighbourhoods—secluded, yet still close to city life. That promise continues to this day.

Laying a Foundation
Since the beginning, British Pacific Properties has committed to working with the best. In 1933, the Olmsted Brothers, renowned Boston landscape architects behind New York City’s Central Park, designed the original British Properties, a 1,000-acre expanse of land across the upper slopes of West Vancouver. British Pacific Properties retained Stanley F. Thomson, one of North America’s premier golf course architects, to design the Capilano Golf Course. The golf course and clubhouse, opened in 1937 and 1939 respectively, quickly became the crown jewels of the original British Properties.

Building for Generations to Come
A monumental milestone was achieved when the Lions Gate Bridge opened to traffic on November 12, 1938. British Pacific Properties designed, constructed, and financed the project, which established a vital connection between Vancouver and the North Shore. This created an entirely new dynamic for the British Properties (originally known as Capilano Estates), as the enhanced accessibility attracted a host of prospective homeowners. Providing much-needed construction jobs during the Great Depression, the bridge came to symbolize a link to the future and to better times.

A Vision, Realized
Following World War II, development continued with the introduction of the Evelyn and Almondel communities. In anticipation of the next wave of homeowners, British Pacific Properties opened Park Royal Shopping

The post-war baby boom saw the British Properties grow into a strong, vibrant community. The expansion that continued through the 1980s introduced the Chartwell, Rockridge, Westhill and Cypress Ridge neighbourhoods.

The Next Wave of Development
After developing new neighbourhoods in Camelot and Canterbury in the 1990s, British Pacific Properties began building luxury custom homes in the Whitby Estates and Taylor’s Lookout developments. These exclusive neighbourhoods featured a mix of single family estate homes, luxury townhomes, and elegant condominiums.

In 2008, a community-based working group led a unique community engagement process, resulting in the 215-acre Rodgers Creek Area Development Plan. The master plan currently consists of the Highgrove, Highview, The Estates at Rodgers Creek and Mulgrave Park neighbourhoods, with more to come. The neighbourhoods will be connected by the winding Mountain Path trail system, leading to the future Cypress Village. This world-class mountain village will become the heart of the Upper Lands community, which has been an integral part of the West Vancouver story for three generations.